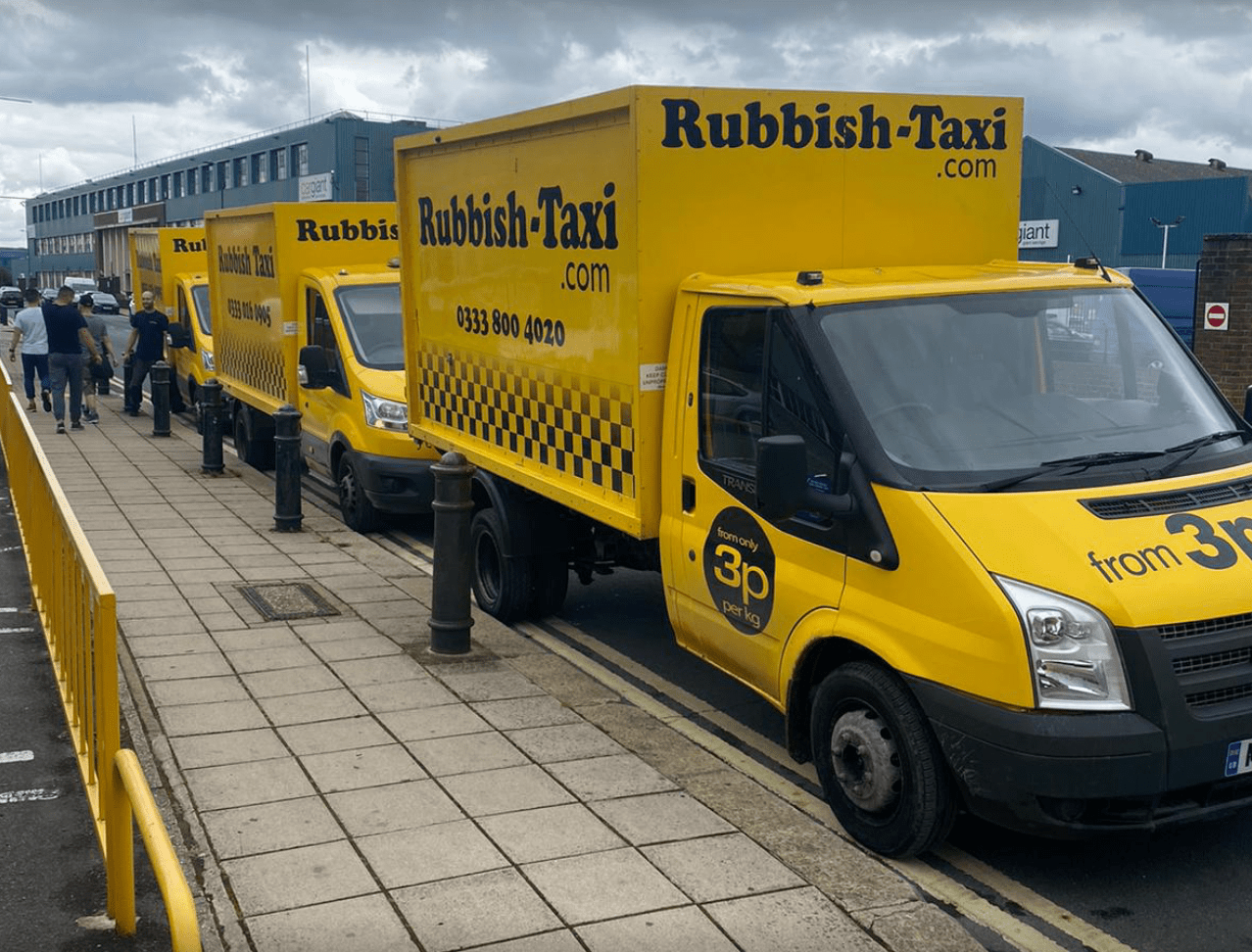 Rubbish Taxi offers Rubbish collection for all residents in Newham.

Whether it’s the removal of garden waste, the disposal of furniture, or just general waste collection services you’re looking for, we’ve got you covered. We guarantee thorough and responsible domestic waste disposal in Newham, to all of our clients.

We take the hassle out of relying on a skip service by making commercial waste clearance a breeze for business owners in and around Newham. Whether you’re a retail store, a small business, a restaurant, or a manufacturer, we will collect, remove and dispose of all your commercial waste.

Man With a Van Services in Newham

Our junk removal services ensure quick, reliable, and comprehensive clearances in Newham. Our team takes care of all the heavy-lifting, including dismantling and reassembling of all your furniture. Rubbish Taxi can help you complete your move to a new office or home, ensuring that you have a hassle-free experience from start to finish.

Newham situated on the borders of inner and outer East London

Despite growing since the 1980s, it is still drastically lower than its pre-war peak. In the period between 1951 and 1981, Newham’s population shrunk by 28.87% owing to factors such as the war bombings and the increasingly high unemployment. The redevelopment of the Docklands as well as development related to the 2012 Olympics have contributed to reversing its declining trend.

Public transport in Newham has undergone many upgrades and improvements are still continuing to this day. The Jubilee Line Extension was completed in 1999, including new or improved stations at Canning Town, West Ham and Stratford.

Ready to clear your life from all the rubbish? 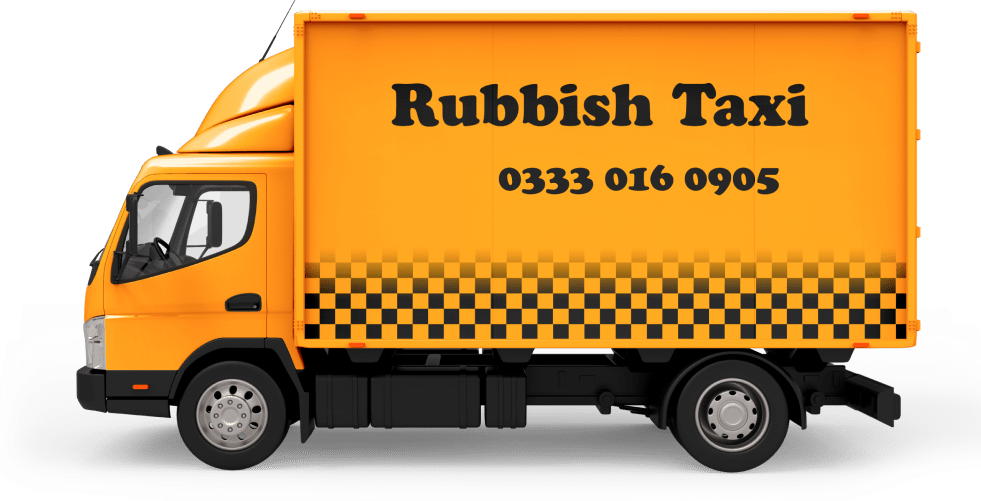